5 Hollywood Movies To Watch In September 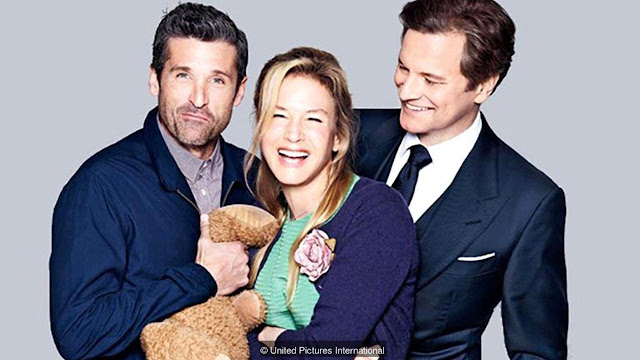 1- The Light Between Oceans 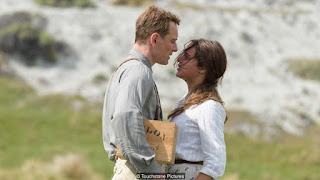 The Light Between Oceans is an upcoming romantic period drama film written and directed by Derek Cianfrance and based on the 2012 novel of the same name by M. L. Stedman. 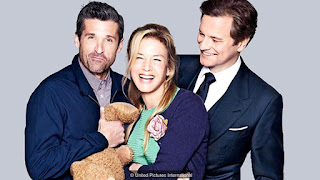 Bridget Jones’s Baby is an upcoming 2016 British romantic comedy film directed by Sharon Maguire and written by Helen Fielding, David Nicholls, and Emma Thompson, based on the fictional columns by Fielding. It will be the third film in the franchise and a sequel to 2004 film Bridget Jones: The Edge of Reason. 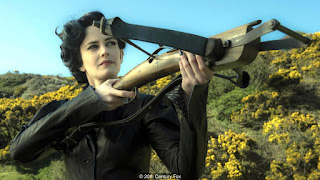 Miss Peregrine’s Home for Peculiar Children is an upcoming 2016 American dark fantasy adventure film directed by Tim Burton, produced by Peter Chernin and Jenno Topping and written by Jane Goldman, based on the 2011 novel of the same name by Ransom Riggs. 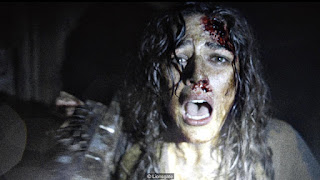 Seventeen years after the original film terrified audiences and revamped horror film-making, the Blair Which franchise returns, with four new faces but the same winning format. It’s winning praise from some corners, with IndieWire’s Ben Travers calling it “downright inspiring”, while Fred Topel in Slash Film describes it as “a love letter to the film that began the found footage horror craze” . Released 16 September in Canada, Norway and the US. (Credit: Lionsgate) 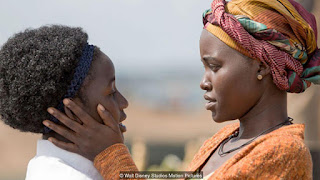 Based on a 2012 biography by Tim Crothers, Disney’s Queen of Katwe tells the story of Phiona Mutesi, a young girl who goes from selling corn on the streets of Uganda to becoming an unlikely chess champion. The film will have its premiere at the Toronto International Film Festival, is directed by Mira Nair (Monsoon Wedding), and stars David Oyelowo and Lupita Nyong’o. “This is a story about the commitment to a dream even in the most discouraging of situations,” says Nyong’o of Mutesi’s unusual and inspirational trajectory. Released 23 September in Brazil and the US. (Credit: Walt Disney Studios Motion Pictures)
Images Source – BBC – Culture
Story Idea Source – BBC – Culture
Content Source – BBC – Culture & Wikipedia
Facebook
Twitter
Pinterest
WhatsApp
Previous articleTV Actress Roshni Chopra Shared The Cute Photo Of Her Baby Boy
Next articleMust Watch – The Teaser Of ‘Ae Dil Hai Mushkil’ Is Out Now

The Game of Thrones star Sophie Turner is now looking back at her pregnancy days as she shares a couple of throwback...
Read more
HOLLYWOOD

The Witcher Season one is launched on Netflix in Dec last year. After the successful release, production was working on full...
Read more